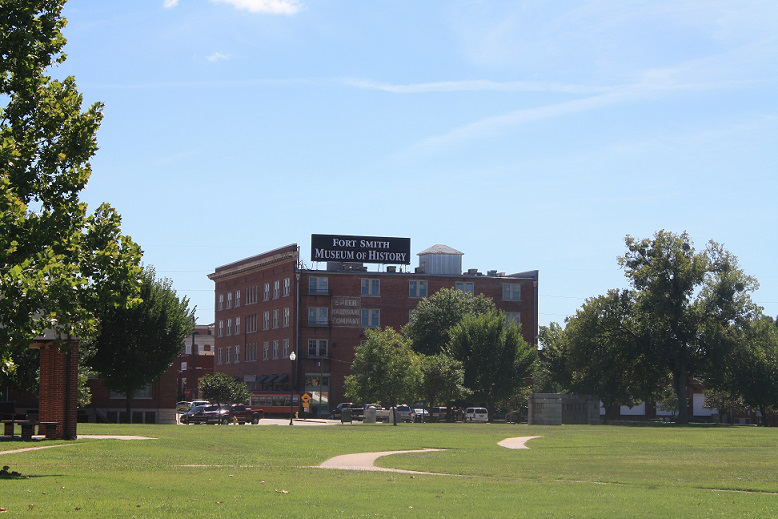 Fort Smith is a city located on the western border of Arkansas and Oklahoma, and it is linked to the nearby community of Pocola on the other side of state lines. Fort Smith is separated from the adjacent community of Van Buren to the north by the Arkansas River, which runs over the north side of the city.

Fort Smith has a rich history as a frontier and cowboy town and the Fort Smith National Historic Site features restored artifacts from that age. Fort Smith is also home to a few museums, including the Fort Smith Museum of History and the Trolley Museum, which is home to trolleys of all different types, as the name would suggest.

If you own a business in Fort Smith and you would like to be as well-recognized as some of these local icons, then you’ll need to invest in your marketing attempts. We offer a performance lead generation service that helps get businesses connected with the people who are most likely to become customers.

Compared to other lead gen methods, we use a 100% results-oriented approach to make sure that you only pay for the authentic lead and don’t end up wasting your business’s time and money. Contact us to learn more about what we can do for you and your business.

As the name suggests, Fort Smith was a military installation for much of its early history, including the first half of the 19th century. By 1874, Fort Smith had become a lawless frontier town, and Judge Isaac Parker laid down the law over the next few decades, earning him the nickname “The Hanging Judge.”

After going through Fort Smith’s page on the US Census Bureau’s site, here’s what we’ve managed to gather about the city’s core demographics:

GET CUSTOMERS IN FORT SMITH