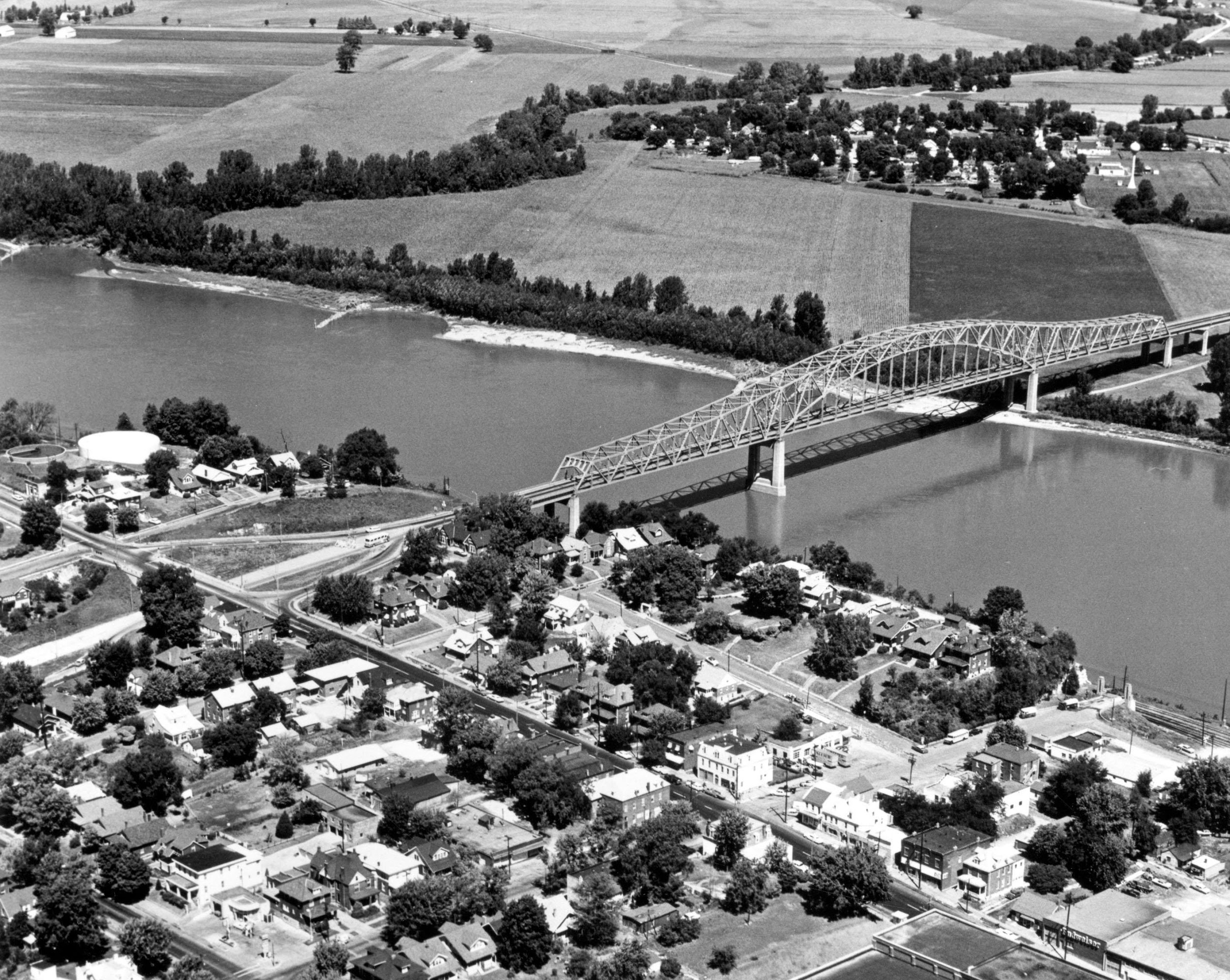 Jefferson city, in Cole County, is the capital of Missouri and the 15th biggest city in the state by population. This is a historic city that has amazing buildings and landmarks as well as the mighty Missouri River running through town. Its charming downtown boasts wonderful shops and boutiques as well as varied eateries from fast-casual to fine dining.

The economy in Jefferson City is driven by manufacturing, healthcare, retail, and tourism and many large corporations are headquartered here. Downtown has beautiful tree-lined streets with amazing restaurants and trendy shops luring you in to enjoy their fare. Locals and tourists spend their disposable income in town and we can help you attract these primed shoppers.

Our innovative performance lead generation is custom-designed for Jefferson City businesses like yours who want to get their message out to a whole new client base. By using our 100% results-oriented approach, you are assured to only pay for the authentic lead. We find you quality, qualified leads that are motivated by what you have to offer.

Contact us now so we can begin driving more high-quality leads to your business.

Over 600 years ago the area was home to the Osage People and before them the famed “Mound Builders.” The frontier arrived in the late 1600s bringing legendary explorers like Robert de LaSalle and Daniel Boone. Son Daniel Morgan Boone laid out the land for Jefferson City.

Missouri renamed “Lohman’s Landing” Jefferson in honor of Thomas Jefferson and later it became known as Jefferson City.
From a historic indigenous site to a grand, modern metropolis, Jefferson City is an amazing place to live.

Today, the total population of this great American city is 42,708 people.

According to the U.S. Census Bureau, the racial makeup is:

GET CUSTOMERS IN JEFFERSON CITY