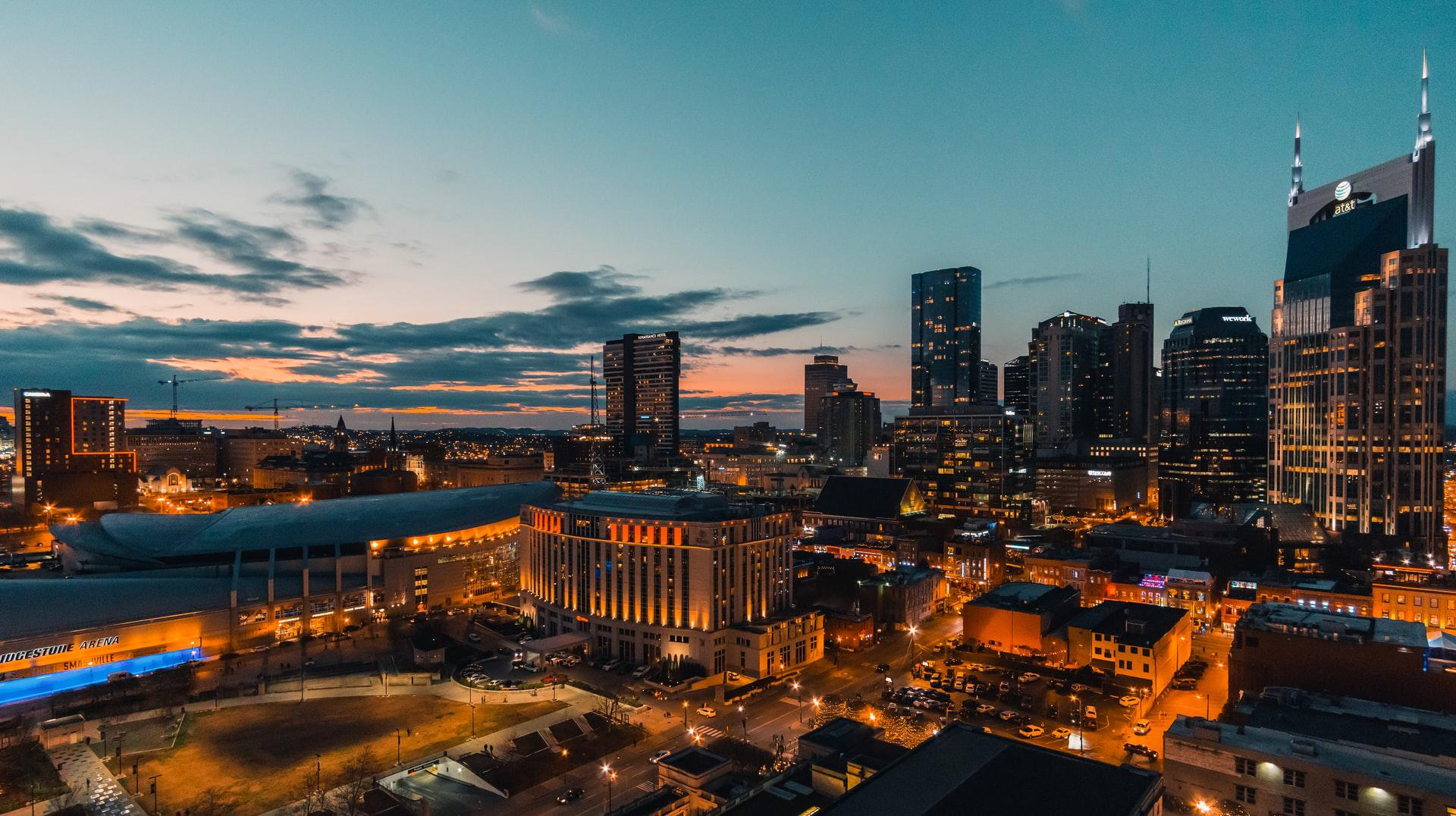 Often referred to as “Music City,” Nashville, Tennessee, is regarded as the heart of country music in America. It’s home to the annual Country Music Awards, has a rich history in classical country, and is a kind of a country version of Los Angeles. Country music isn’t the only thing in-style here, though. The city is also home to a growing number of hip-hop artists and independent rock musicians.

Nashville is more than just a concert venue, though. They’re also well known as an educational hub in the American South and have numerous colleges and universities, including Tennessee State University, Vanderbilt University, Belmont University,, and several others. This has created quite a large industry around education as well as student services. It also means that there’s a large population of young people in this city, making it a perfect place for retail malls and other popular attractions.

Nashville has also set itself up perfectly to succeed in the growing healthcare industry. Their state-of-the-art hospitals and medical treatment facilities are highly regarded across the country and many cities transport severely damaged victims here for better treatment.

Last, but not least, the city has a growing financial district and has corporate headquarters for several large banks and retail establishments such as Dollar General and Captain D’s Seafood. It’s one of the top cities in the U.S for job growth, and many young entrepreneurs and job seekers move here after graduation seeking a better financial situation.

As far as cities go, Nashville is a pretty great place to own and operate a business. COVID-19 has definitely set things back a little bit, but it’s nothing that this resilient city can’t come back from with a little bit of determination and clever investment in the right direction.

We’re a performance lead generation company focused on connecting clients and businesses to each other. We hit the ground and do all of the research and communication to find and connect with potential leads. Part of our research process also involves qualifying each lead to make sure they’re actually a good fit for your business. Once we’re sure that there’s a high chance of a sale conversion, we send them over to you and let your company handle the final details.

This process means that you’ll never have to worry about wasting money with outdated marketing techniques and praying to see results that almost never come. With us, you can rest assured that you’ll only pay for leads that are actually valuable.

Nashville has a very young population thanks to all of the local colleges and universities. As we mentioned, the city is very music and arts-focused, so that plays a big part in local events and nightly outings around town. If you’re looking to find some real talent before they blow up and hit the mainstream, you’ll likely find them performing at small bars around the city. In general, the city is full of hopeful, hardworking people with strong values.

Nashville has become a popular destination for immigrants due to a healthy job market and low-cost living. Nashville will continue to grow as the music industry, tourist and immigrant and young population expand throughout the years. So far, the racial make-up is:

GET CUSTOMERS IN NASHVILLE