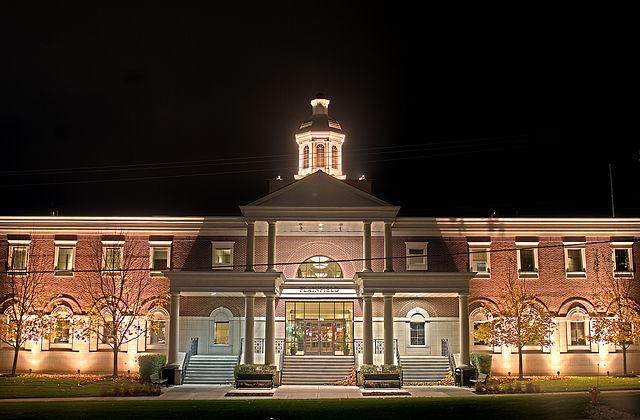 Plainfield is a small village located just a 40-minute drive from the downtown Chicago Loop and has grown exponentially as a bedroom community for those searching for quieter residential living and lower cost of homes and rent.

Apart from its numerous housing developments, Plainfield also features a diverse local economy that consists of local services and retail. As one of Chicago’s more affluent suburbs, Plainfield has become somewhat of a hub for high-performing athletes and professional corporate employees.

Our performance lead generation is designed for Plainfield businesses looking for the best way to spread the word about their services to potential customers. In just 20 short years, Plainfield’s population has more than tripled, growing from just 13,000 residents in 2000 to almost 45,000 residents in 2019

If you want to ensure that your small business is able to stay ahead of this rapid growth curve, then you need to invest everything that you can into marketing now– while you still can.

Our highly-targeted lead funnels are designed to connect you to a steady stream of high-quality consumers and business owners in Plainfield and the surrounding Will and Kendall Counties. Instead of relying on traditional marketing methods like billboards and radio, we go straight to the source to connect you with high-converting leads- many of which may go on to become repeat clients for your business.

If you’re ready to take the next big step towards expanding your business operations, we’re here to help you succeed! Contact us today to schedule your consultation so that we can discuss your options and start developing your fully-customized lead funnel.

Plainfield has a diverse population and is generally considered to be one of Chicago’s more affluent communities and has attracted a lot of athletes and celebrities over the past decade. Its rapid population growth has allowed the city to invest heavily into public spaces such as parks and recreation centers, which are some of the best in the area.

According to the latest data from the U.S. Census Bureau, there are currently 44,308 residents residing in Plainfield. Here’s the latest racial demographic breakdown:

The median income for Plainfield residents is just over $126,100 annually, and the percentage of the population at or below the poverty line is 2.1%

GET CUSTOMERS IN PLAINFIELD