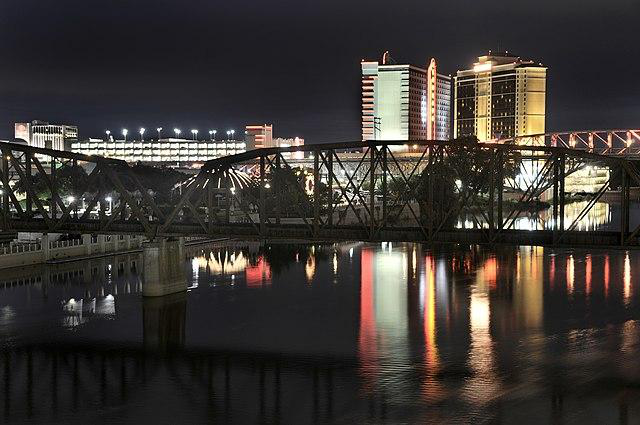 Shreveport is a bustling mid-sized city in the Northwestern corner of Louisiana. It’s currently the center of commerce for the “Ark-La-Tex region”- the point where Arkansas, Louisiana, and Texas intersect. The city originally gained fame as a huge center for the oil industry after the discovery of oil in the 20th Century. Before the decline in the U.S. oil industry, large corporations like Exxon, Standard Oil, and Penzoil all maintained a headquarters here. General Motors also had one of their largest U.S. factories here.

In 2015, Fortune magazine ranked Shreveport, Louisiana, as one of the top cities in the United States to start a business. The recent efforts to revitalize the city through diversification and expansion of industry mean that it’s an excellent place to be an entrepreneur.

If you want to really grow and expand your business in the next few years, though, you’re going to need more than convenient geography to grow. You need a targeted, results-oriented marketing strategy. Lucky for you, that’s exactly what we specialize in.

Our marketing strategy focuses on performance lead generation- a process that involves finding local Shreveport and Northern Louisiana consumers and businesses looking for the product or service that your business provides. The best part of our system is that it’s 100% results-based, meaning that you’ll never have to worry about wasting money on clever gimmicks. So, when you’re ready to take the next step towards expanding your Shreveport business, give us a call, and we’ll work with you to develop a customized solution for your company.

Shreveport is home to a diverse African-American community, and there are quite a few successful black-owned businesses here. The city gives a lot of tax breaks for filmmakers, and it has recently become one of the top filming destinations in the country. This means that the city sees a wide variety of traveling actors, film technicians, and more.

Shreveport is the most populated city in the Shreveport- Bossier City metropolitan area. It also was rated third in population in Louisiana. According to the latest data from the U.S Census Bureau, the population estimate is approximately 187,112.

GET CUSTOMERS IN SHREVEPORT